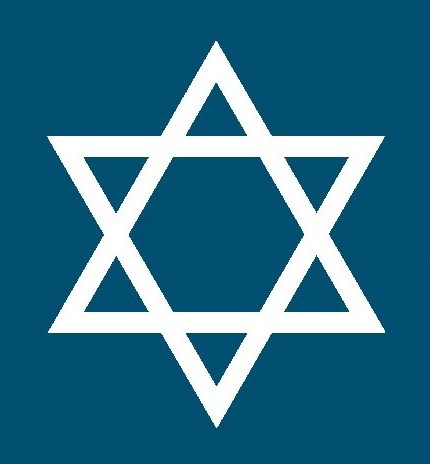 Yesterday the Jewish Federation Association of Connecticut (JFACT) issued a statement on the arrest of a suspect in the recent bomb threats against Jewish institutions. The statement was issued in collaboration with our Federation and several others across Connecticut. The text of the statement appears below.

The Connecticut Jewish community is relieved that a suspect has been arrested in connection with the recent bomb threats against Jewish Community Centers and other Jewish organizations across the United States, including the JCCs in West Hartford and Woodbridge and the Hebrew High School of New England. We are grateful to the FBI, the Department of Homeland Security, and other public safety personnel for tracking down this individual after a months-long investigation. We were troubled to learn that the suspect is an 18-year-old Jewish man with dual Israel-U.S. citizenship. These incidents, along with others such as cemetery desecrations, swastika graffiti, and the distribution of hateful fliers, demonstrate that anti-Semitism in the U.S. remains a very serious concern, and why our Jewish institutions here in Connecticut and elsewhere must remain vigilant.