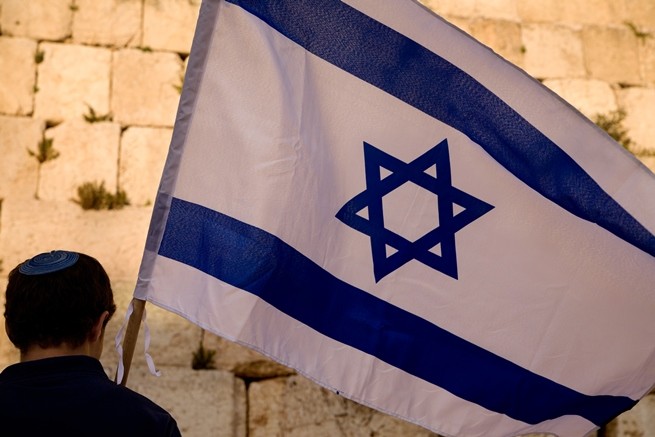 WEST HARTFORD, CONN. (December 7, 2017) - Yesterday, President Trump officially recognized Jerusalem as Israel's capital and announced a plan to move the Embassy of the United States in Israel from Tel Aviv to Jerusalem, consistent with a bipartisan commitment made over 20 years ago in the Jerusalem Embassy Act. Jerusalem has been home to the Knesset, the Israeli Supreme Court, and the nation's Prime Minister and President for decades.

The Jewish Federation of Greater Hartford is a strong supporter of Israel and also of peace. We welcome the affirmation of a two-state future negotiated by the Israelis and Palestinians in which all people can live side by side in peace, with secure and recognized borders. We hope that Israeli and Palestinian leaders will act in the best interests of their people and take meaningful steps to ease tensions and advance the cause of peace. We reaffirm our own commitment to support efforts that hasten the realization of peace, security, and prosperity for both Israelis and Palestinians.

The Jewish Community Relations Council of the Jewish Federation of Greater Hartford will continue to monitor developments. We see our role as:

To learn more or to share your thoughts with the Jewish Community Relations Council, please contact Laura Zimmerman, Director, at 860.727.6167 or lzimmerman@jewishhartford.org.