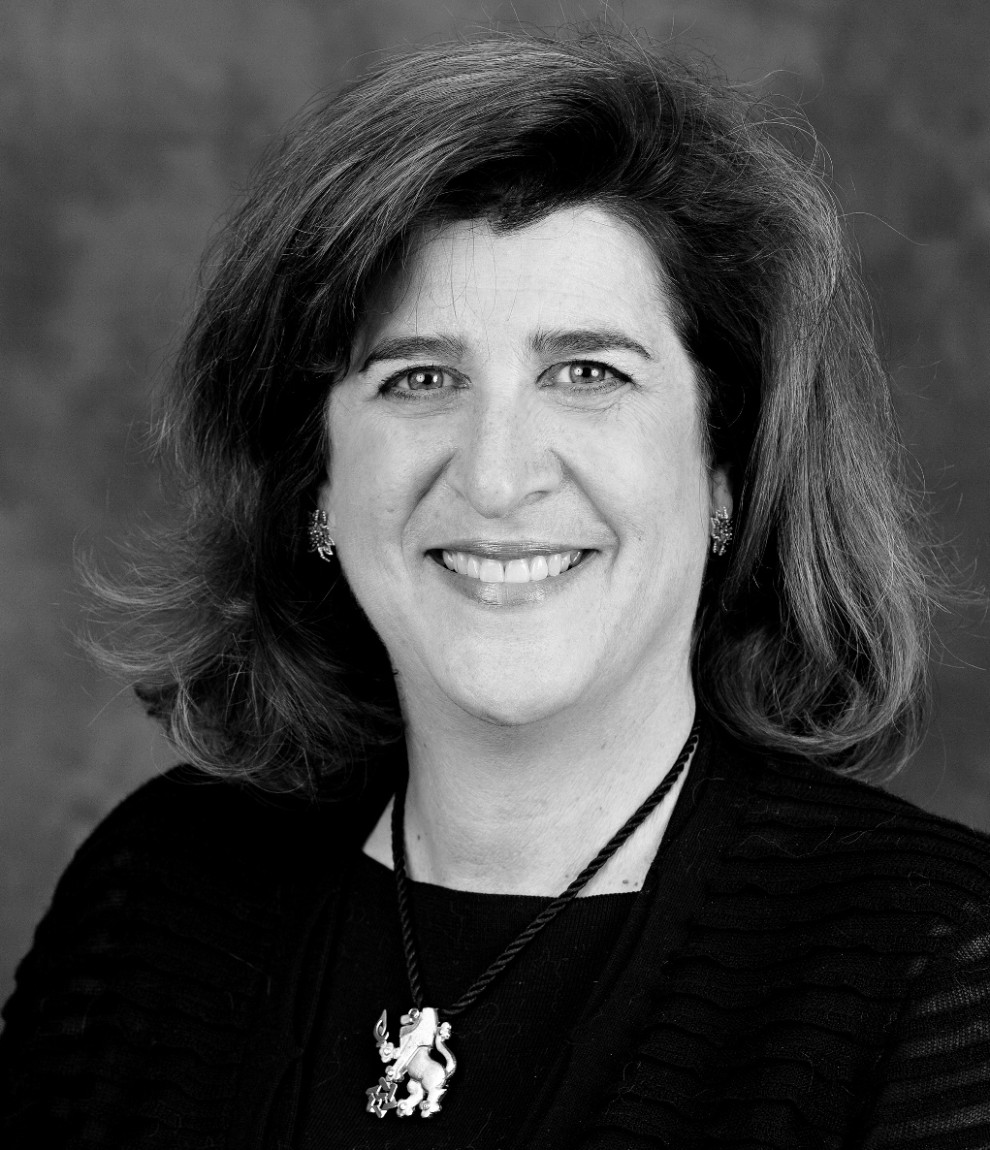 Since 2004, the Kipnis-Wilson/Friedland Award has honored extraordinary women who set a high standard for philanthropy and volunteerism. It was created as a tribute to Norma Kipnis-Wilson and Toby Friedland of blessed memory, who co-founded the Lion of Judah program in 1972. More than 17,500 Lions of Judah around the world contribute $5,000 or more annually in their own name to Jewish Federation’s Annual Campaign; Lions of Judah who have demonstrated a lifetime of commitment to the Jewish world are selected by their peers to receive the Kipnis-Wilson/Friedland Award, which is presented at the biennial International Lion of Judah Conference.

“We are thrilled that Leigh will receive the Kipnis-Wilson/Friedland Award in January,” said Dana Keller, Federation’s 2018 Women’s Philanthropy Chair. “If you’ve met or worked with Leigh, you know what an asset she is to our community.”

“Greater Hartford has a tremendous Jewish community,” said Newman, a Partner at Day Pitney LLP and a resident of Bloomfield. “Becoming involved in the Jewish community has changed my life on many levels, and I’m proud of the role I’ve been able to play in ensuring its future.”