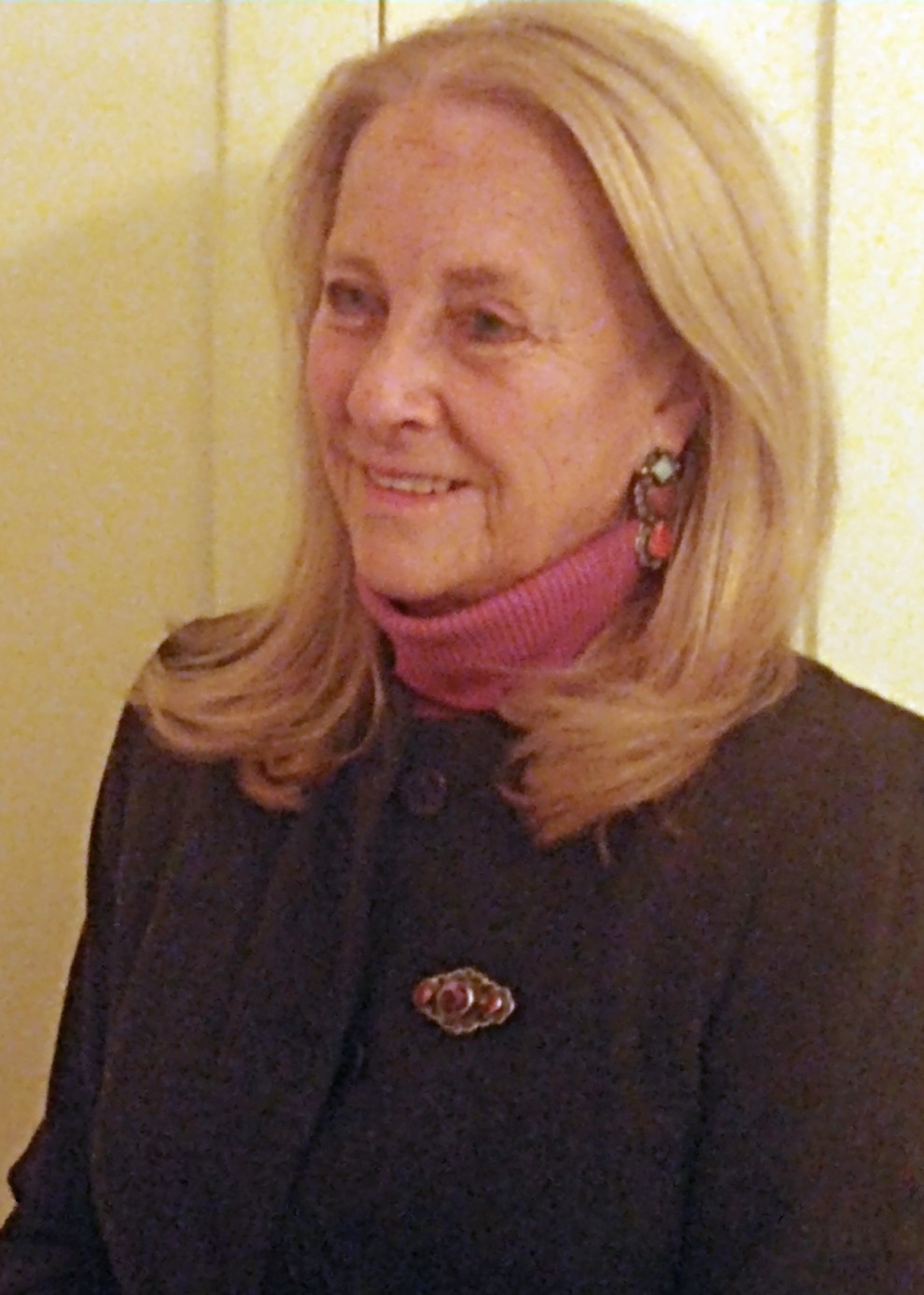 Our Women of Impact profile features a local woman, nominated by a community member, who is making an impact in our community. For this month’s profile, we spoke with Cyral Sheldon, a Federation Board member and longtime Jewish Teen Learning Connection volunteer who co-chairs Federation’s Community 21 Task Force. Cyral was nominated by Rachel Berezin, Federation’s former Vice President of Development.

I’m originally from New York City and grew up in a predominantly Jewish neighborhood. My whole extended family was involved in Jewish activities. It was simply part of our lives. I clearly remember putting pennies in my grandparents' tzedakah box when I was a little girl and seeing my mother attending meetings and writing checks. My mom was involved with both Jewish and secular charities, and my father focused his efforts on Zionism and politics.

I didn’t really understand the concept of “Jewish community” until my husband and I moved to Connecticut after graduate school to work at a small, local insurance company. We arrived to discover we were two of only three Jewish people at the whole company! The transition to Connecticut was huge: we lived out in Windsor and I was nervous to realize I would have to learn to drive a car! Our first September in Connecticut, when I naively went to the store to look for New Year’s cards and the clerk incredulously replied they wouldn’t be in stock until after Thanksgiving, I knew I had to do something to feel at home.

So I looked up synagogues in the Yellow Pages, found Congregation Beth Israel in West Hartford, and went to talk to the rabbi. He told me something very wise that I’ve never forgotten. He said, “For thousands of years, Jews were Jews by faith. After the Enlightenment, Jews were Jews by fate. For your generation in America, you’re going to have to choose to actively do something Jewish or your life won’t feel Jewish at all.”

In time, we moved from Windsor, I left the corporate job, and I began working at Jewish Family Services, which connected me to a whole community I hadn’t known existed. When we started our family, we sent our children to Solomon Schechter Day School and, over time, became more and more immersed in the local Jewish world.  Today I consider myself incredibly lucky to have wound up here.

I’m grateful to be part of this community and I feel a responsibility for its future. All the wonderful institutions I found here would not have existed if not for the people who created and nurtured them before me. Now it’s my turn. My initial involvement was tied to my children: I served on the Boards of Schechter as well as Hillel and the Maurice Greenberg Center at the University of Hartford. Two of my three children went to the Watkinson School, and I was a Board member there as well.

I am very interested in Jewish continuity. In 2005, then–Yachad Director Audrey Lichter got a grant from the Jewish Community Foundation to start a leadership and philanthropy program for Jewish teens modeled on the Grinspoon Foundation’s B’nai Tzedek program. She asked if I’d like to head it up. My mother had recently passed away, and I felt as if she had given me a gift: the gift of time to pursue this new opportunity. The program I created bore no resemblance at all to Grinspoon’s but, together with Rabbi Steven Chatinover, we ran a challenging, inspiring program for 15 years. It was wonderful to work with so many curious, bright, motivated young people and I learned a lot from them.

I became involved with Federation about 10 years ago, first as part of the Allocations Committee and then as a member of the Board. I currently serve on various Federation committees as well as on the Board of the Jewish Community Foundation.

What was your biggest challenge, and what is your proudest accomplishment?

My proudest accomplishment is about continuity, both personally and communally.

Personally, my children understand and reflect my values. When my son was little, he woke up late one night and found me working on a volunteer project. He asked, “What are you doing?” and I said, “My work.” He then asked, “Do you get paid?” I replied, “No.” He responded, “Then why do you do it?” Now he gets it.

So do my two daughters.  We’ve established a philanthropic fund at the Foundation for my children to run and it has been very gratifying to see the charitable decisions they’ve made together.

Communally, the students who participated in the Teen Leadership and Philanthropy program represent the leaders and donors of our future Jewish community. Thanks to them, I know we are in good hands and I am pleased to have been part of molding their Jewish journeys.

I see the world through a Jewish lens. I am not Orthodox, but I have a strong base of knowledge and sense of tradition. I view Judaism as a rubric for living the right kind of life.

My advice applies to everyone regardless of gender. When you volunteer, you always get more than you give. You learn. You have an impact. You meet great people. Your life is enhanced by being part of something bigger than yourself.