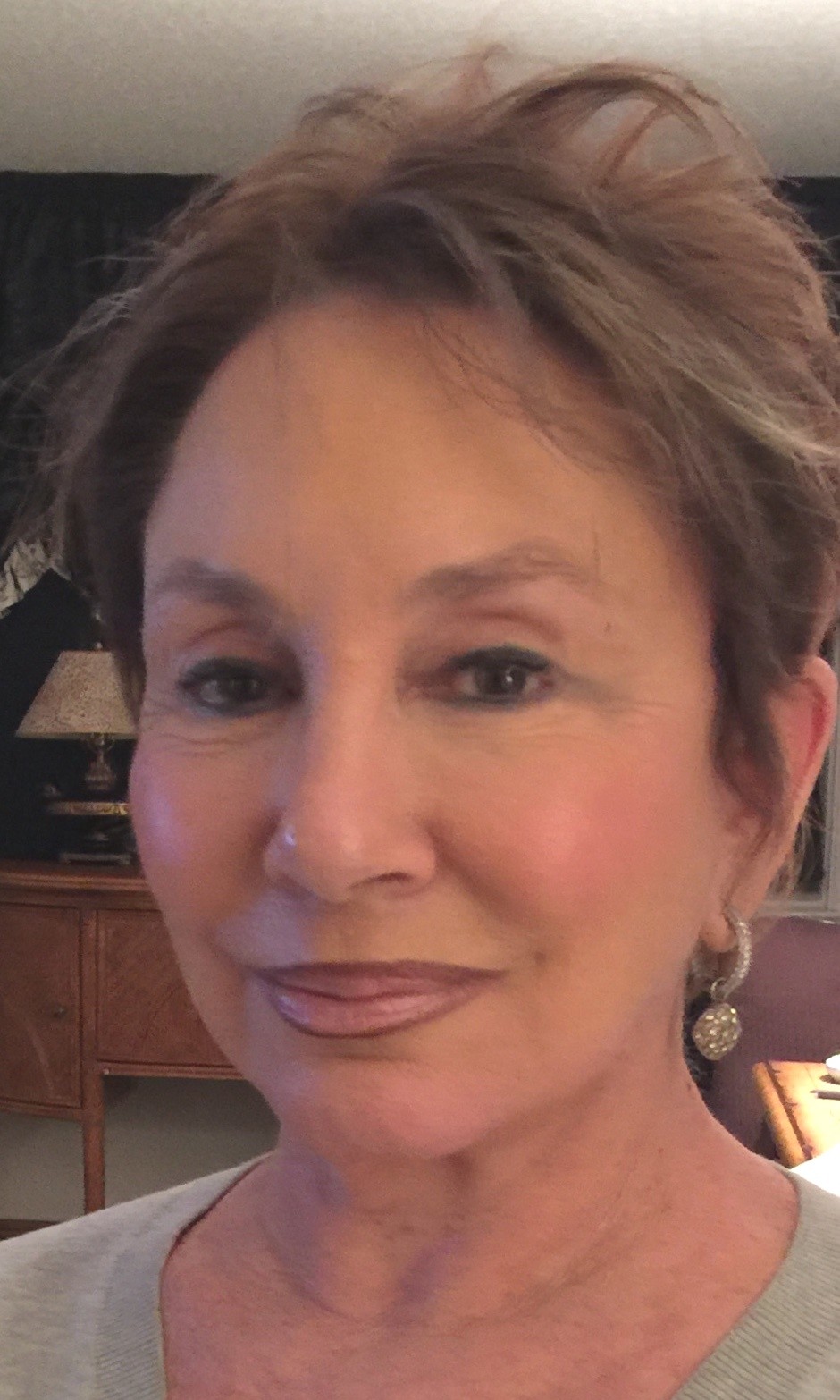 Welcome to our first Women of Impact profile! Each month we’ll get to know a woman, nominated by you, who is making an impact in our community. For our first profile, Meredith Chandler spoke with Barbara Roth, founder of Jewish Family Services’ Tara’s Closet.

What inspired you to get involved in our Jewish community?
“Inspired” isn’t the right word… I was propelled into action after I lost my daughter, Tara, to mental illness.  I wanted to honor her memory.

What have you done to make a positive impact?
Initially, I began a monthly women’s support group through Jewish Family Services.  While I was there, I noticed clients coming to the [Anja Rosenberg] Kosher Food Pantry and I wondered, How do they get their other basic needs fulfilled - like clothing? Tara had been very interested in fashion, and I thought a clothing donation program would be a great way to honor her. Tara’s Closet meets the need for clothing while also starting a conversation around mental health.  So many people struggle silently with mental illness; it’s so important to raise awareness and to share ways that we can help.

What is your proudest accomplishment?
When I started Tara’s Closet, for me it was about remembering Tara. Today, it’s about the clients. I am so amazed by the wonderful people I’ve met who are helped by Tara’s Closet.  I’m also astonished by the support from our community. People are so generous with their time and their donations.

What role has Judaism played in your life?
I grew up in Framingham, Mass., where there were almost no Jews. At times it felt almost painful to be Jewish.  It wasn’t until I moved to West Hartford that I became part of a Jewish community.  And now it’s such a big part of my life! And our Jewish community is so interconnected. For example, the Federation provides financial support to Jewish Family Services, and Tara’s Closet has in turn supported Federation’s efforts to help recently arrived families from Puerto Rico. I’m a longtime supporter of Federation and have been a Lion of Judah for many years. My friend Jill Stoner, who nominated me for this profile, helped me found Tara's Closet along with our friend Fredda Goldstein. Both Jill and Fredda are longtime Federation supporters as well.

Is there any advice you’d like to share with other women?
Sharing my personal story helped me tremendously.  It gave me a voice when I felt lost.  And it allowed me to impact our larger community by raising an issue – mental illness – that touches so many others.  Our Jewish community embraced me, and it began an important conversation on this critical issue.  Now we just need to keep it going.

Jewish Family Services Tara’s Closet will hold its annual community conversation on mental health on the evening of Thursday, May 17 at Kingswood Oxford School in West Hartford. Click here to learn more.

To nominate a Jewish woman from Greater Hartford to be featured in a Women of Impact profile, contact Meredith Chandler, Associate Vice President of Development and Women's Philanthropy, at mchandler@jewishhartford.org or 860.727.6125.