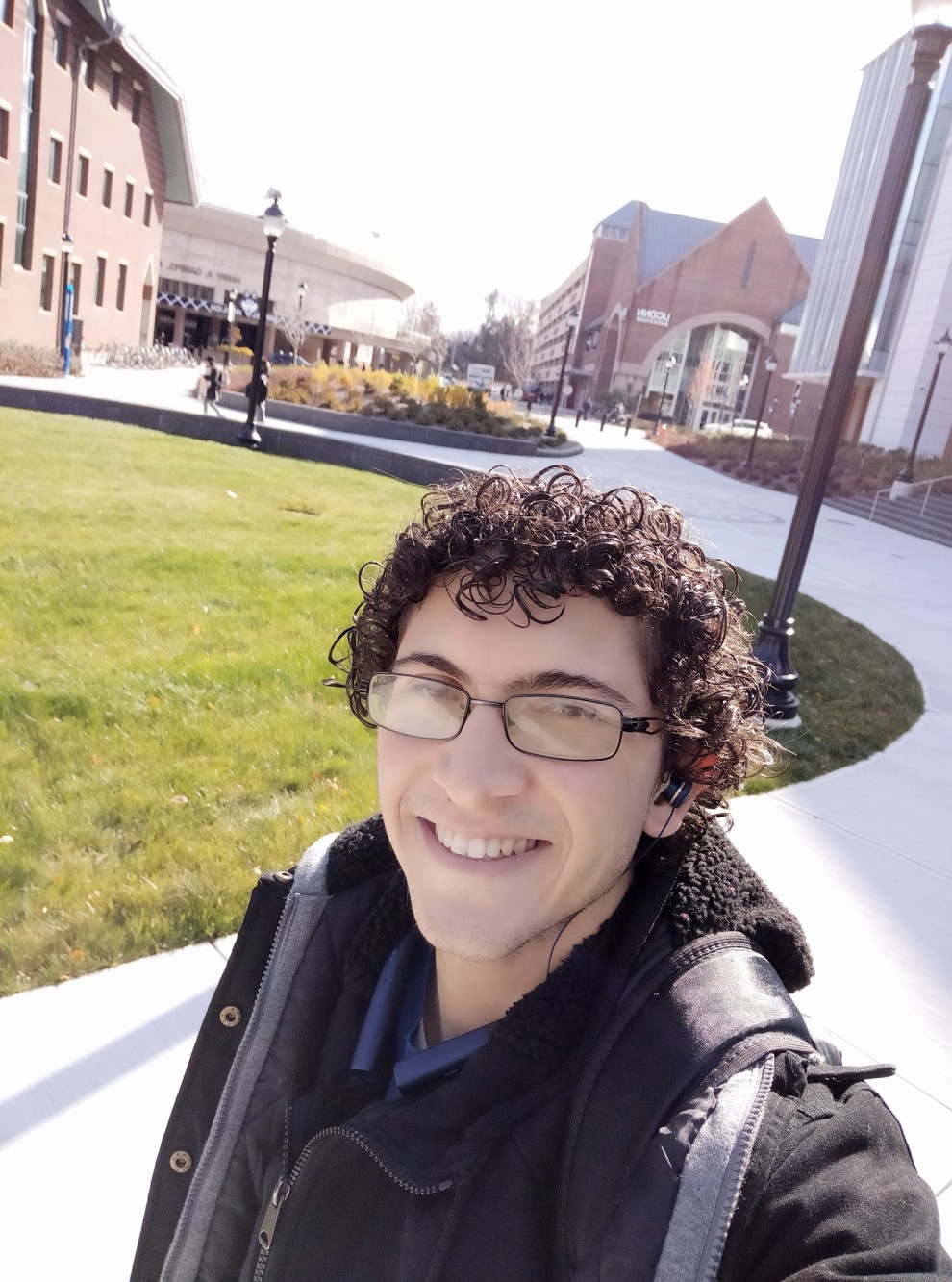 Did you know your contribution to Federation’s Annual Campaign supports academic programs at UConn's Center for Judaic Studies and Contemporary Jewish Life that attract and nurture top-notch international students? Below you’ll meet a Brazilian graduate student who, with the help of his UConn professors, has brought deep academic inquiry to the history of the Jewish legal system.

"Keeping the ancient world alive, and Jewish history in particular, helps us see not only how things were in the past, but how we might envision our future," said Matheus Machado Rinco, a law student who formerly worked in Brazil's Superior Court of Justice. Driven to pursue scholarship that preserves the past he holds so dear, Matheus ultimately found a perfect academic partner in the UConn Center for Judaic Studies and Contemporary Jewish Life.

After earning a bachelor in law degree in his native country of Brazil, Matheus pursued a master's degree in Jewish Studies at Hebrew University's Rothberg International School. During his time there, he discovered a personal passion for using legal expertise as a lens to explore the Mishna. This in turn led him to UConn, where he came to study under Professor Stuart Miller, Ph.D., an expert in Talmudic literature.

Professor Miller's deep understanding of rabbinic tradition helped Matheus explore a key historical question: "I wanted to understand how rabbis imagined the judicial system in late-antiquity Palestine, and how they came to be very inclusive of non-rabbinic Jews at that time," he explains. Matheus came to UConn to explore a very specific topic, but it was the Judaic Studies program’s personal touch that made the biggest impression. "I was so impressed by Professor Miller's scholarship before I arrived at UConn, but I was also amazed at how much care he and the other professors showed their students, directing our studies and opening new perspectives within my research."

Matheus recently completed his UConn master's thesis and he is now working toward a Ph.D. in Hebrew and Judaic Studies at New York University, where he hopes to further explore the intersection between rabbinic literature and law.

Attracting students from around the globe, the UConn Center for Judaic Studies trains graduate students in a wide range of topics including the archaeology of ancient Palestine, Jewish interactions with Muslims and Christians in the medieval world, and the Jewish response to the Holocaust during and after World War II. Director Avinoam Patt, Ph.D., cited the support of organizations like Federation in making this work possible. "We are so grateful to the Jewish Federation of Greater Hartford for their long-standing generous support," he says. "This continued support enables us to maintain a robust series of programs both on campus and in the community."