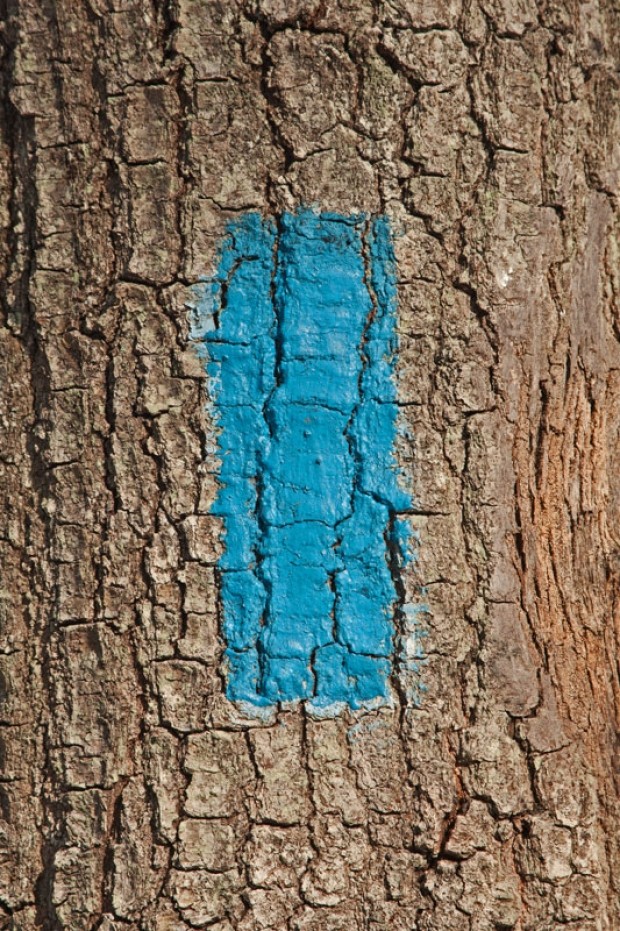 Whether you pray three times a day, three times a year or spontaneously when inspired, you know without question you have the legal right to do so. As citizens of this great democracy, we often take this right for granted. However, this was not always the case in Connecticut.

As it happens, yesterday was the National Day of Prayer as well as the day we celebrated Jewish American Heritage Month at the State Capitol. The event at the Capitol brought together legislators and community members from across Connecticut to acknowledge the contributions of our Jewish community. It was a day filled with pride in, and reflection on, the complex history of Jews in Connecticut.

On June 6, we will mark the 175th anniversary of the Connecticut statute that ultimately gave Jews the right to worship collectively. While Jews lived in Connecticut for several decades prior, it was not until June 6, 1843, that the Connecticut Legislature enacted a statute stating, "Jews who may desire to unite and form religious societies, shall have the same right, powers and privileges which are given to Christians of every denomination."

From that time, Connecticut's Jewish community grew and thrived. In 1851, Gerson Fox helped form the Ararat Lodge, a chapter of B'nai B'rith. In 1912, United Jewish Charities emerged, laying the foundation for the formation of our Jewish Federation in 1945.

In 175 years, we have built one of the most impressive Jewish communities in the country. Our collective efforts have created, nurtured and grown a network of social service organizations, a magnificent Jewish Community Center, schools, synagogues, healthcare providers, and vibrant Hillel chapters in each of our local colleges and universities. And let's not forget our very own Crown Market!

What will our community look like over the next 175 years? Our Jewish community has been through many changes, and many of the institutions we nurtured in their infancy have now reached maturity. In addition, we now have many new options for religious and cultural expression. The key to our community's future success will be to understand the needs and preferences of its members and to determine how Federation can best support its individuals and families, mature organizations and fledgling initiatives.

It's an exciting time. We have a unique opportunity to update our community's trajectory and create strong, meaningful Jewish connections that will last well into the 22nd century.

Please join me on this journey. It only took a small number of people back in 1843 to change the course of Jewish history in Connecticut. We can be the new trailblazers!