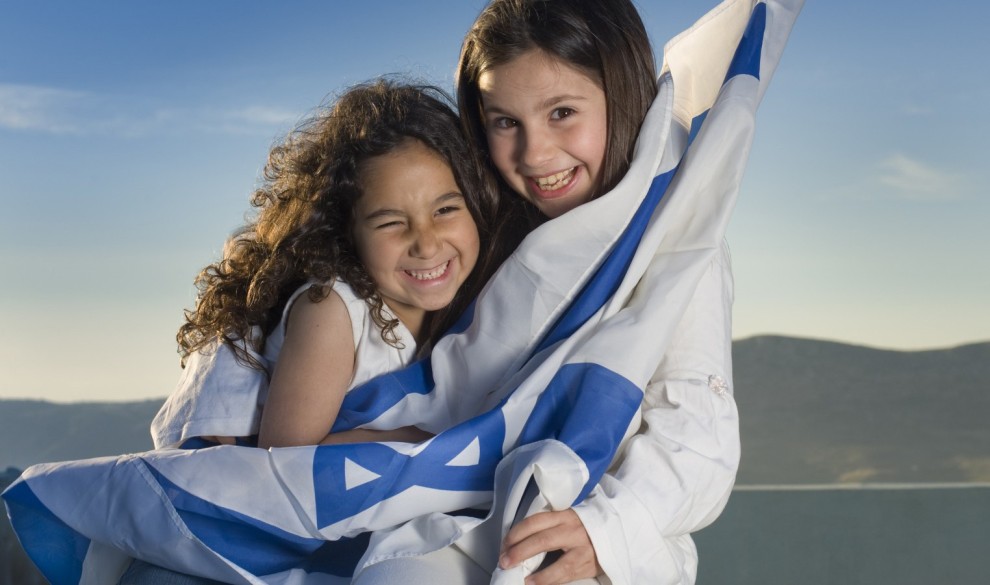 Colonel Ruth Carson was a tall, imposing woman who commanded our undivided attention and respect when we entered her Hebrew school classroom. Recently retired from the Israel Defense Forces after serving heroically in the Haganah, she carried with her the legacy of her European Jewish heritage, transformed by her life as an early pioneer in Israel and a survivor of the War of Independence. She was my first connection to Israel. I was eight years old.

The Six-Day War broke out when I was a teenager, and I remember vividly how much we wanted to volunteer to fight for Israel's survival. It was at the end of that summer that Eliezer, my Israeli cousin, visited us in New York and presented me with a Jordanian flag he had taken from the town his unit "captured" during that war. Israel was still an abstraction, something we all romanticized about. Israel was bigger than life.

I didn't realize the depth of my love for Israel, however, until I lived there as a young college student. The experience made Israel real for me. I finally understood what David Ben-Gurion meant when he said, "In Israel, in order to be a realist you must believe in miracles."

These memories flood my mind as I prepare to celebrate Yom Ha'Atzmaut - and Israel's 69th birthday - next Tuesday. Many thought Israel would never survive this long. That it was established and continues to not just survive, but thrive, defies logic and fills our hearts and souls with pride.

For those old enough to witness the evolution of the State of Israel from a 19th-century Zionist dream to the most prominent democratic force in the Middle East - and one of the most productive and innovative economies in the world - that long-term perspective forms a strong, enduring and deeply emotional connection to our Jewish State. But as we celebrate, we must also consider a more difficult fact: Growing numbers of younger people don't share that strong historical connection to Israel. Many younger people grow up taking Ben-Gurion's "miracle" for granted.  We can debate the many reasons for this, but one thing is certain: Visiting Israel is the most powerful tool we have to combat indifference and apathy.

The Federation is proactive in using your resources to strengthen the bonds between American Jews and Israel. Last year we supported nearly 450 young adults who experienced the excitement and wonder of Israel on various Birthright trips. Over the past two years, we've brought 46 men from our local community - including a few pairs of fathers and sons - on missions to Israel. As one participant said, "It was an amazing trip with memories and bonds that will last a lifetime!"

We also bring Israel to our children even before they are old enough to venture themselves - just as Colonel Ruth Carson did for me. Our Israeli Young Emissary program brings two young people each year from Israel, before they enter military service. They live with local families and interact with about 900 students a week from our Day Schools, synagogue schools and public schools.

And, thanks to the Mandell JCC, we can all experience a bit of Israel this week during the Greater Hartford Community Israel Festival. This is a wonderful opportunity to come together as a community - to celebrate Israel's existence and accomplishments, to recognize our privilege in standing with Israel, and to learn more about Israel so that we can be better advocates for our Jewish homeland. Click here to view the fabulous array of events, gatherings and celebrations that are part of the festival.

Israel needs our ongoing, active support. We cannot be complacent. We must keep Israel alive in the hearts of all Jews, of all ages, for all times.