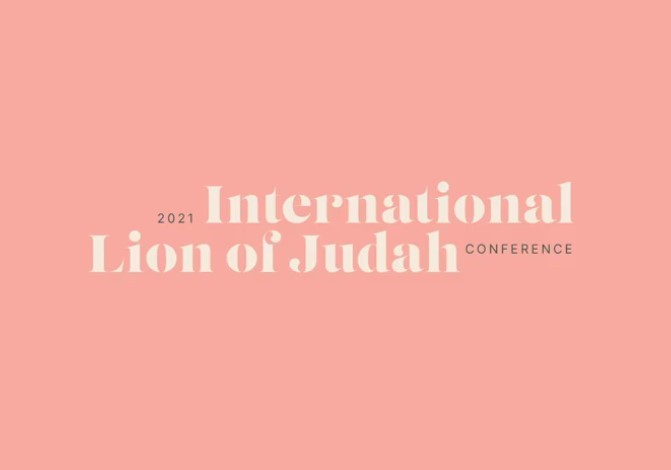 “The Lion of Judah Conference and our community conversation made me incredibly proud of both our lay and professional leadership – which is comprised of young, committed, and educated Jewish women. It’s truly an amazing feeling when I’m wearing my Lion of Judah pin and meet another woman who recognizes that I am a Jewish woman philanthropist.” – Joyce Mandell, community leader and Wallenberg Society member

Federation’s Lions of Judah roared louder than ever at the 2021 International Lion of Judah Conference last month, when nearly 5,000 Jewish women philanthropists gathered virtually to celebrate their collective power to change the world. The Lion of Judah Society is an international sisterhood recognizing women who contribute $5,000 or more in their own name to their local Federation’s Annual Campaign.

A record 57 Greater Hartford Lions of Judah participated in the conference - including some emerging leaders who were invited to get a taste of the amazing Lion of Judah experience. During the conference, Lions heard from leaders, innovators, and entrepreneurs about the changing face of our world. They were inspired and inspired one another to do more, even during lockdown.

One highlight was Greater Hartford’s very own Jessica Zachs, founder and chair of the Dignity Grows™ initiative, which is now rolling out at Federations across North America. Jessica shared the initiative’s far-reaching impact and described how our local Lions of Judah are empowering their neighbors in need by providing menstrual and hygiene supplies.

“Representing both the Jewish Federation of Greater Hartford and Dignity Grows at the conference brought together the two organizations that mean so much to me,” said Jessica. “It fills me with pride knowing that Dignity Grows started in our very own community – from a mere inkling of an idea over coffee with Linda Levin – and has grown into a national initiative. It truly shows both the power of individuals and the power of the collective.”

Another highlight was the inaugural National Women’s Philanthropy Ruth Bader Ginsburg Award, which featured remarks by Clara Spera, granddaughter of Supreme Court Justice Ginsburg. The award was presented to Sheryl Sandberg, Chief Operating Officer of Facebook and founder of leanin.org. Sheryl is a Lion of Judah in both Miami, Florida (her hometown) and California, where she lives today.

The conference ended with a community conversation in which participants shared their feelings of inspiration and commitment and discussed the myriad reasons to give back to the community. "Although I have attended all 10 of the in-person Lion conferences around the country and in Israel, this virtual conference filled me with pride,” said Judy Schlossberg, who chairs our local Women’s Philanthropy Campaign. “I was especially enlightened by the many young women who spoke about their journey to ‘the den.’”

The next International Lion of Judah Conference is scheduled for January 2022 at the Biltmore Hotel Resort and Spa in Phoenix, Arizona – and it will include the biggest-ever Dignity Grows Packing Party!

To learn more about Lions of Judah or the International Lion of Judah Conference, click here or contact Laurie Mandell at lmandell@jewishhartford.org.