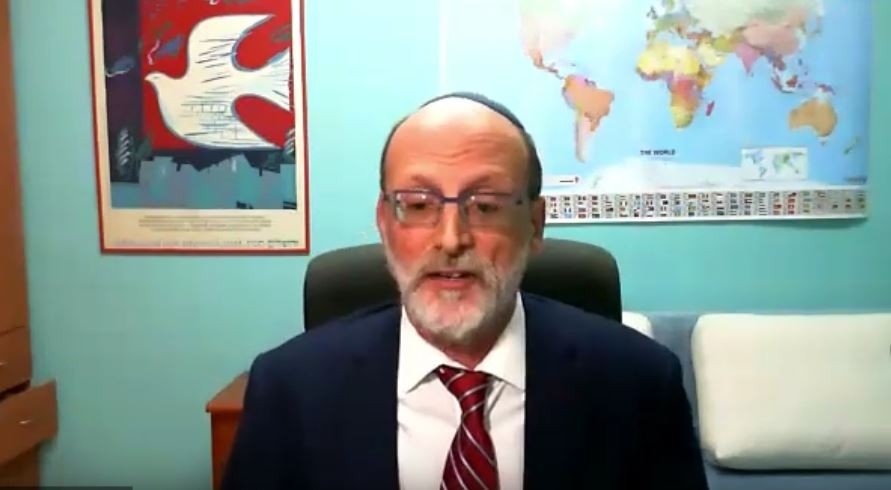 It’s no secret that Israeli politics are a maze of complexity – and as of this spring, our Jewish homeland will have held four elections in two years. But The Jerusalem Post’s senior contributing editor and analyst Herb Keinon brought some clarity to the topic at a free community webinar presented by Federation’s Jewish Community Relations Council (JCRC) on February 22.

Keinon explained that Israel’s political landscape has changed, with the left losing 90% of its power in just under 30 years. He believes this is due in part to demographic changes, the Second Intifada, and the withdrawal from Gaza. He added that Israeli elections have become less about party platforms and ideology and more about personality. In fact, Israel has now been governed by Benjamin Netanyahu for 20% of its history, and Keinon said the past three elections have been a referendum on Netanyahu himself.

While the outcome of this spring’s election could be as inconclusive as the past three, there are different elements at play: Netanyahu now faces challenges from the right and a recent change in the U.S. presidential administration, as well as continuing challenges from the COVID-19 pandemic.

Click here to watch a video recording of the program. To learn more about the JCRC, contact Alana Butler.

Above: Herb Keinon of The Jerusalem Post sheds light on the complexities of Israel’s fourth election in two years during a recent JCRC webinar.