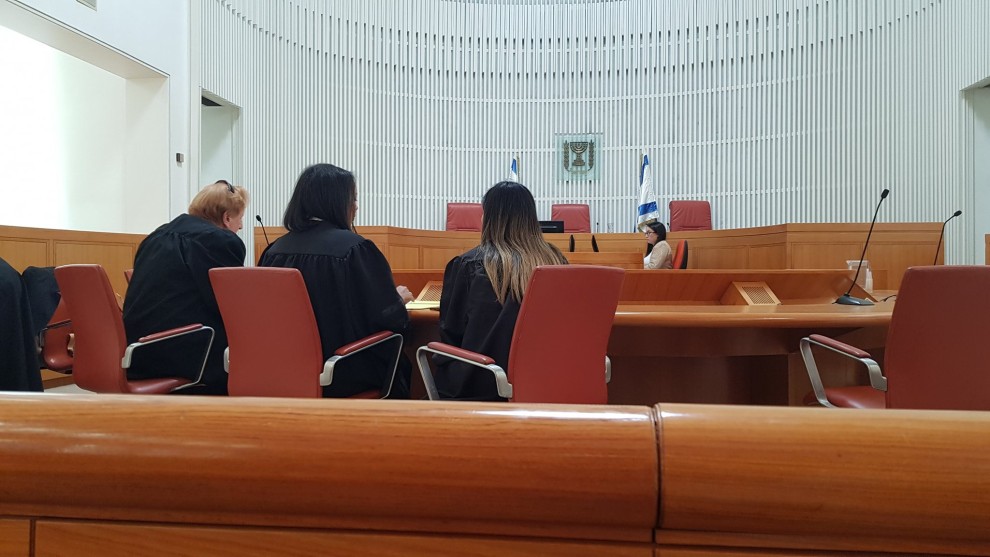 Your contributions to Federation’s Annual Campaign have an impact far beyond our region and even our nation. For example, they help to support equal treatment for Ethiopian Israeli Jews through our Israel & Overseas partner Tebeka, a legal aid society specifically focused on this historically disadvantaged segment of Israeli society. Below, Executive Director Tomer Marsha shares one of Tebeka’s recent successes in the Israeli Supreme Court:

At times, the Israeli police force has been accused of discriminatory policing practices and policies. This has included racial profiling, which can lead to the wrongful arrest of innocent minority groups — among them Ethiopian-Israelis. Tebeka saw the harm these practices inflicted on Israel’s aspiring youth; having a police record can significantly limit a person's opportunities and causes great frustration for otherwise bright and capable youth now unable to reach their true potential.

To fight this, Tebeka filed an appeal to the Israeli Supreme Court. Israeli citizens are required to carry identification; however, police often interpret this law as an open door to demand that citizens provide this identification and endure police questioning. The police argued that this law gives them the authority to request specific private details without any suspicion of criminal activity.

The High Court’s ruling, supported by the majority opinion, was that the police could only demand identification if there were logical, concrete suspicions of criminal activity. It was not deemed legal to simply to approach an Ethiopian on the street without due cause. The ruling, which was published in late January, gave the police department 90 days to implement new and updated procedures that match the current Israeli opinion — which is to view all citizens as equal and not merely assume that an Ethiopian is involved in criminal activity without just cause. Tebeka, led by Advocate Tomer Marsha, initiated the appeal and was later joined by many other groups in support.

Jewish Federation of Greater Hartford’s donations provided Tebeka with financial ground to initiate such an appeal. We hope to take on more of these injustices in the future. Your donations make this possible. These appeals do not award any monetary compensation, which means Tebeka relies solely on the kindness of those who want to make a difference in the world.