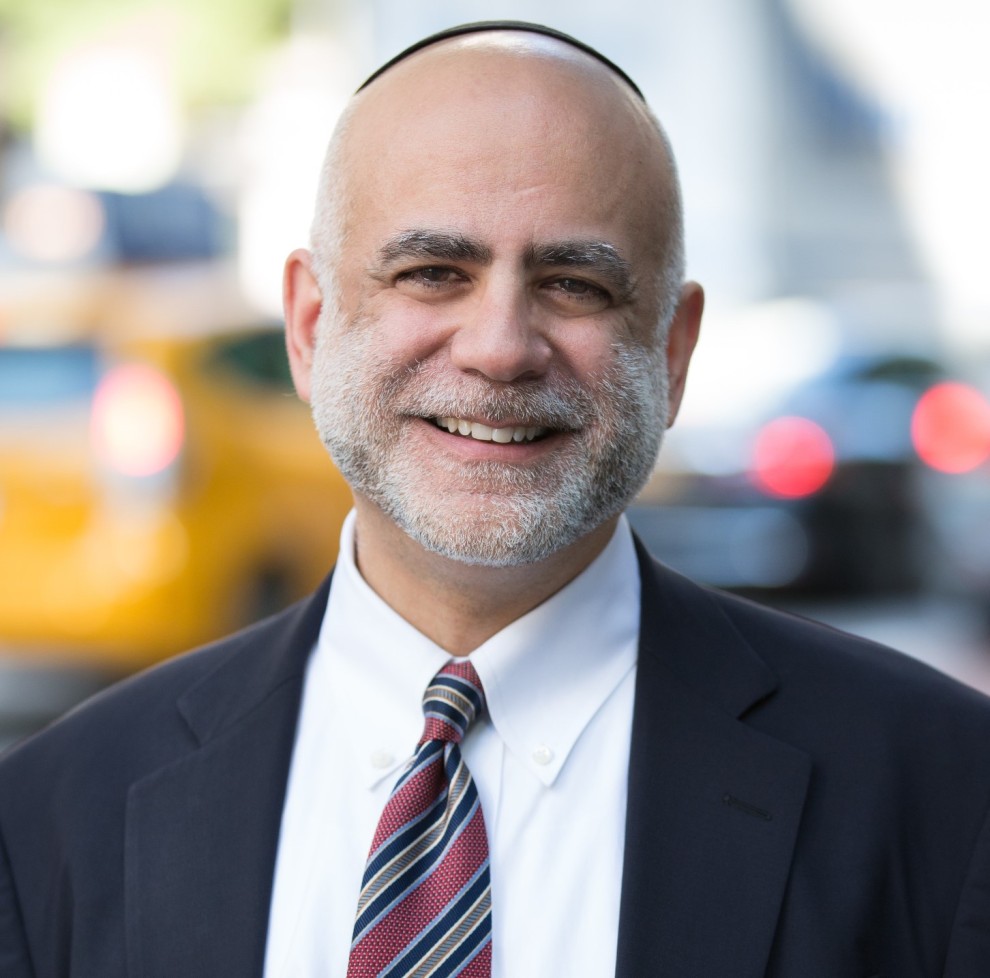 We ushered out Yom Kippur Wednesday night and once again were confronted with news of a violent attack against Jews - this time a shooter in Germany who tried to storm a synagogue and, while screaming "Jew," killed two on the outside.

In a just published book entitled How to Fight Anti-Semitism, New York Times columnist Bari Weiss explicates contemporary anti-Semitism in all of its manifestations and offers a number of prescriptions for response. Among her many suggestions:

Throughout many centuries of persecution, a common response has been to hide one's Jewish identity. In asserting that the better response is pride and affirmation of identity, Weiss writes:

There has not been a single moment in Jewish history in which there wasn't anti-Semites determined to eradicate Judaism and Jews. But the Jews did not sustain their magnificent civilization because they were anti-anti-Semites. They sustained it because they knew who they were and why they were. They were lit up not by fires from without but by fires in their souls.

Likewise, we fight by waging an affirmative battle for who we are. By entering the fray for our values, for our ideals, for our ancestors, for our families, for our communities, for generations that will come after us.

The Sukkot holiday, which begins on Sunday evening, is redolent of those values and ideals. We are commanded to leave our solid homes and dwell in a fragile hut with branches for a roof - in part to remind us of our own fragility and that all blessings and protections ultimately emanate from above.

We also take four species and bundle them together, reflective of four different archetypes - the etrog (reflecting an individual steeped in learning and good deeds), the myrtle (symbolizing one with good deeds but little erudition), the palm (symbolizing erudition but few good deeds) and the willow (reflecting one who possesses neither wisdom nor good deeds). Our strength, our blessings, result when all four species, all four types of Jews, are united - are bound up together as one.

There is an also an idea that the process of teshuva doesn't end on Yom Kippur - that what we didn't achieve through fasting and repentance we can achieve through dancing and joy on Sukkot and Simchat Torah. May 5780 be a year of health, sustenance, joy and blessings for our community, for our neighbors and for Jews across the globe.