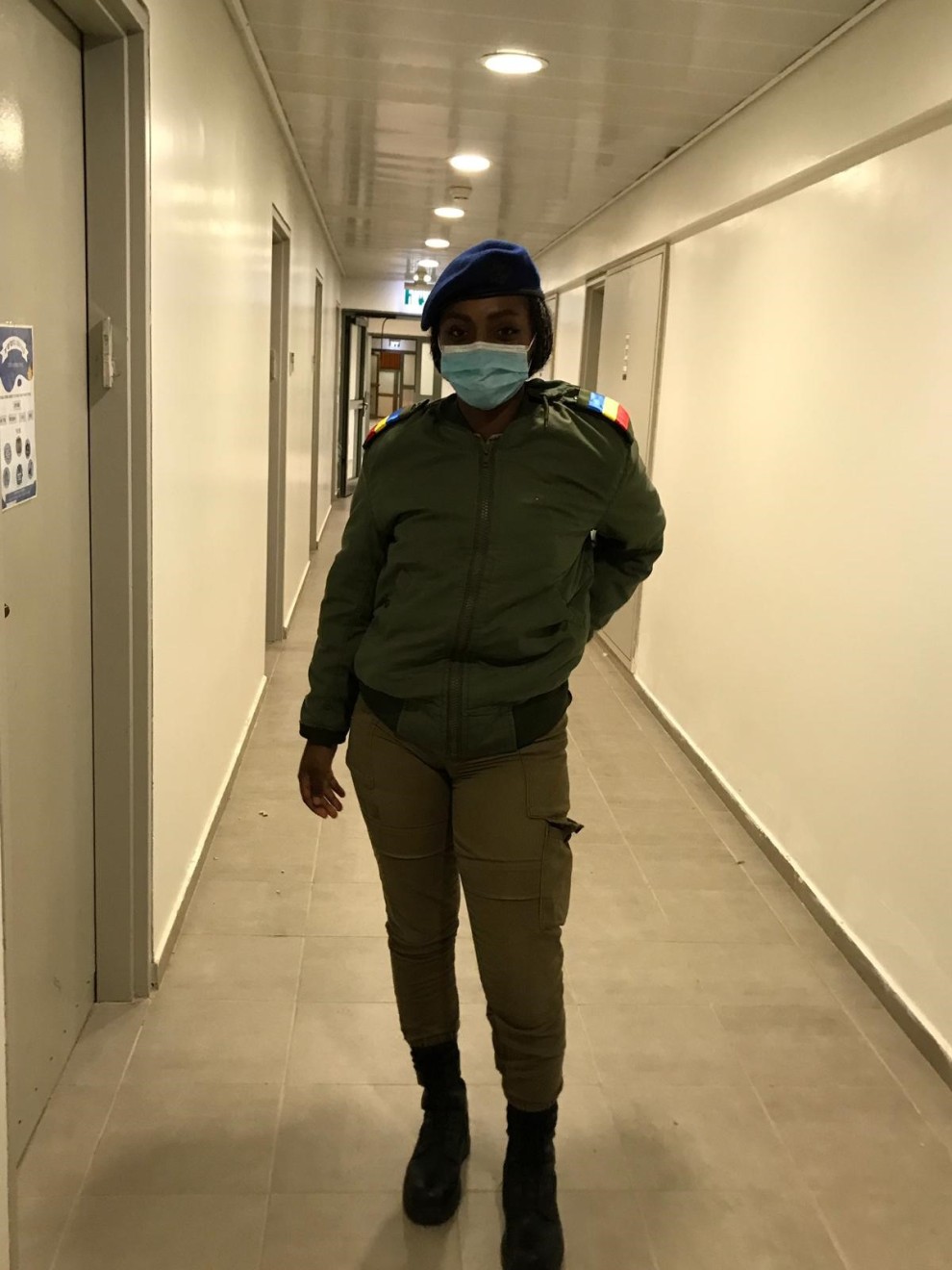 Your Federation is part of the Southern New England Consortium (SNEC), which has partnered with the Afula Gilboa region in Northern Israel since 1994. Together, we create a social and cultural “bridge” between Israel and the U.S. while supporting several organizations in the region.

One beneficiary is Beit Singer, a boarding school for at-risk children and teens ages 8 to 18. At Beit Singer, young people from difficult family situations get a fresh start and build leadership skills that serve them well when they enter the Israel Defense Forces. The nurturing continues after IDF service: In recent years, Beit Singer has offered two apartment buildings for program graduates who become soldiers. Through SNEC, our Federation allocated funds that provide these lone soldiers with furniture and other necessities.

Benni and Ruthi are two of the lone soldiers who are growing into independence with your help. Both arrived at Beit Singer before the age of ten. By age 16, Benni had found his passion: dancing. “When I dance, I am free,” he said. ‘It's like there is nothing else in the world; and nothing bothers me.” Because of his Beit Singer education Benni did well on his matriculation exams and graduated high school; he now serves in the Air Force Division of the IDF and has a place to call home.

Ruthi (pictured) arrived at Beit Singer after her father passed away. An Ethiopian immigrant, Ruthi successfully finished high school and joined the IDF's military police last August. She received a certificate of excellence in basic training, and she’s currently completing advanced training for the military police. Click here for information on Beit Singer or here to learn more about SNEC.

Photo caption: Thanks to your support, Ruthi, now 19, had a stable upbringing after her father passed away – and she is now completing advanced military police training. Image courtesy of JAFI/SNEC.