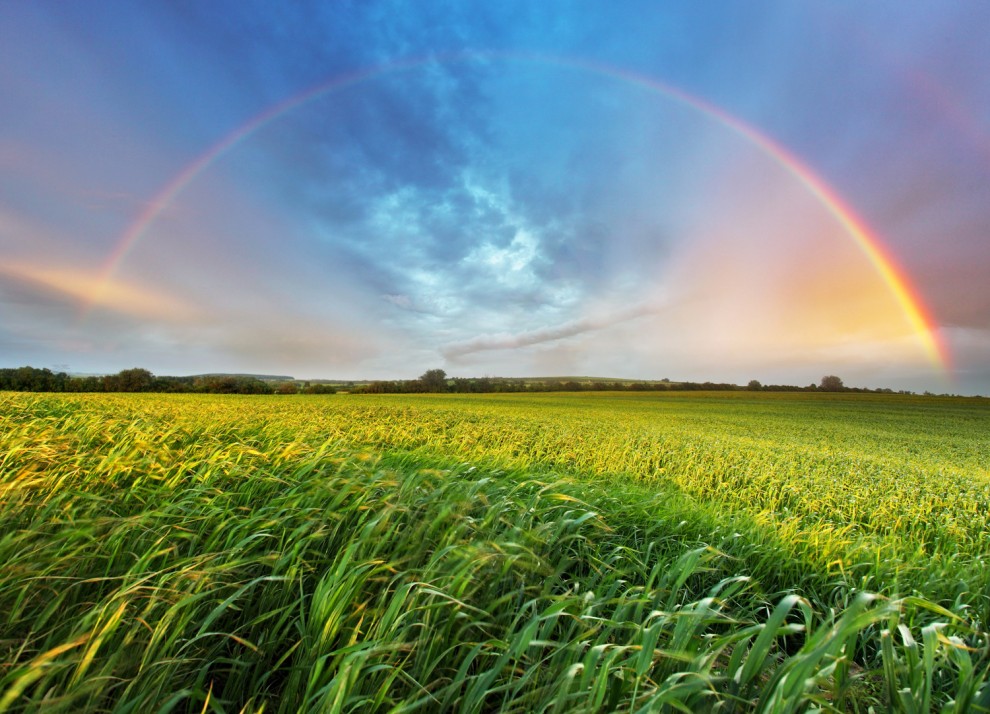 Recently, 17 rabbis from across the religious spectrum were asked, "What is the most serious threat facing the Jewish people?" As you can imagine, there were at least 17 different opinions, but there were also some areas of agreement. The top two threats identified were apathy and internal division.

There are many ways to describe the shifting dynamics within the Jewish community. While some see a pattern of disengagement as a sign of apathy, others see it as an opportunity to seek new ways of connecting.  Apathy is a strong word that is often used to incorrectly describe a range of behaviors and feelings we observe in others. True apathy is an emotional state that renders someone unable to feel passion or emotional connection. A person may appear uninterested or unengaged without being truly apathetic.

On the other side of the coin, the most passionate and engaged individuals often hold opinions or beliefs that can lead to tensions or conflict among and between fellow Jews. While these divisions are not new to our people, our current climate of intolerance and sometimes unwillingness to listen to others with views opposite our own is becoming a serious threat not only to our Jewish community but also to our larger society. Discourse is no longer civil.

This week's Torah portion, Noach, tells the familiar story of the Flood. Creation was so threatened by the wickedness of humanity that G-d decided to wipe out all living creatures except for those saved by Noah and his family. Only a very serious threat would warrant such total elimination.

At Federation, we too take the threats that confront our community very seriously - but we've taken a different approach. We've discovered that what looks like apathy is often frustration about not being able to find a meaningful connection with the Jewish community, Jewish tradition, and the Jewish spirit. It is not a symptom of emotional loss; it is a symptom of opportunity not yet revealed.

What would we be if we could not argue, challenge each other, or freely express our opinions about the values we hold most dear as individuals and as Jewish community members? Though we often speak of being one people, we Jews are really a diverse group representing a range of cultures, hundreds of different languages, and a spectrum of religious observance. How can we possibly agree on everything! But we can agree to be civil and respectful in all of our interactions.

In December, our Federation will kick off a Year of Civil Discourse - a series of learning opportunities to help our community turn divisions into connections. We are actively exploring new ways to reach those in our community who seek a connection and a guide in their Jewish journey.

We want to hear from you. We must band together and turn our threats - apathy and internal division - into a deeper and (to quote the U.S. Constitution) "more perfect union." It is our duty, it is our calling, and it is a wonderful and exciting opportunity.