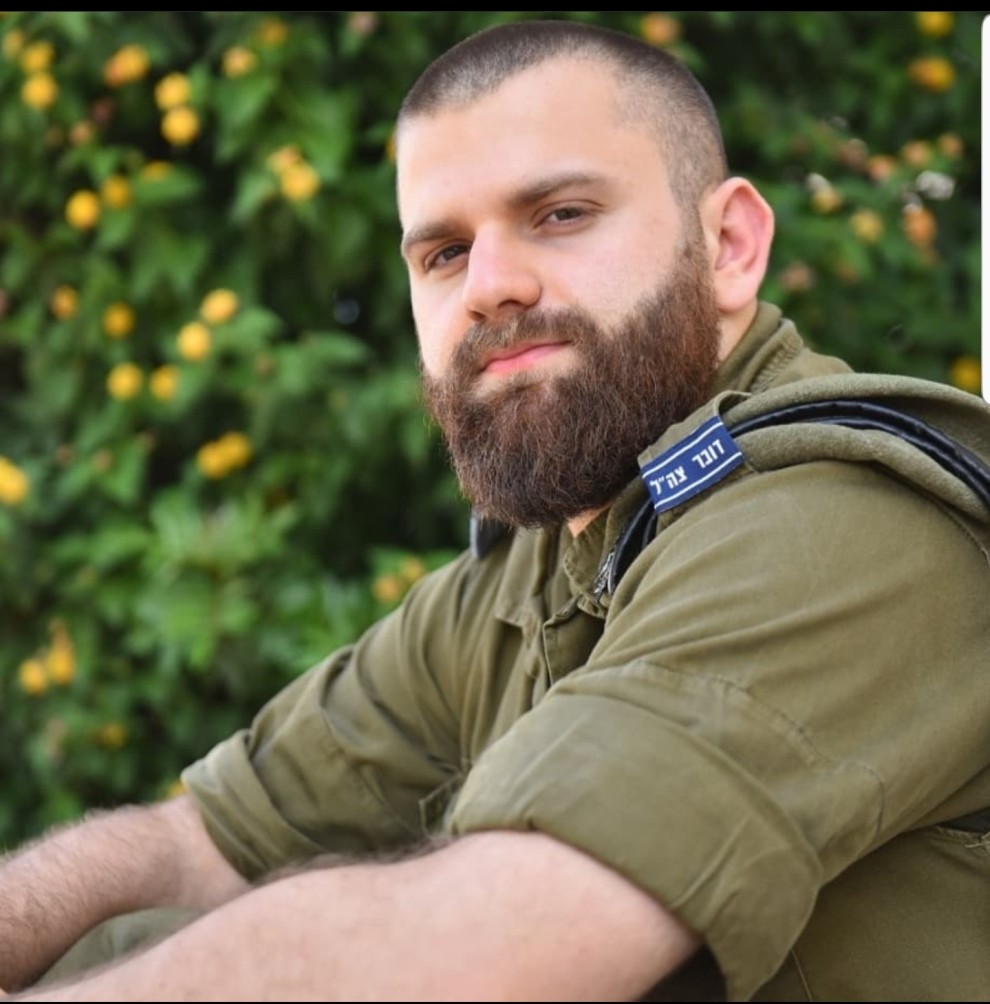 Did you know that your contributions to Federation’s Annual Campaign help create a living bridge between Jewish communities here and in Israel? Although the pandemic has temporarily halted our Israeli Young Emissary (or shinshinim) program, Federation typically hosts one or two young Israelis each year for a 10-month, immersive service experience before they begin their Israel Defense Force service. Shinshinim programs in our region are administered by the Jewish Agency for Israel and the Southern New England Consortium, a partnership of 11 Jewish Federations in Connecticut and Massachusetts.

Shinshinim live with local host families and work in our schools, synagogues, and other community organizations. Many of Greater Hartford’s shinshinim hail from our Israeli sister region, Afula-Gilboa. They leave handprints on our hearts - and many even return for a visit after finishing their military service.

Recently we were overjoyed to hear from Tomer Cohen, one of our 2017–2018 shinshinim. He brought us up to speed on his life today and shared his gratitude for his time in our community:

I currently live in Tel Aviv and for the past year and a half, I've been serving in the Israel Defense Forces Spokespersons Unit.

To obtain this highly competitive position, I was required to take several tests and complete a three-month-long basic training course. For the past year, my job has given me the opportunity to influence the way operational events are perceived in the public eye.

It’s a demanding and difficult job — one which must be manned at all time (yes, even on Yom Kippur). However, it's also very satisfying to serve as a voice for IDF soldiers, to affect the media's narrative of the IDF, and to serve in such an interesting and challenging environment.

Being an emissary immensely improved my ability to think from both an Israeli and global point of view — and thus, it helped me to better prepare for my current role serving my home country. I feel honored to act as a bridge between the Jewish community abroad and in Israel.

Our community is so proud of Tomer’s work in the IDF and we can’t wait to see all that he accomplishes in the future. To learn more about Federation’s Young Emissary program, contact Carrie Berman.