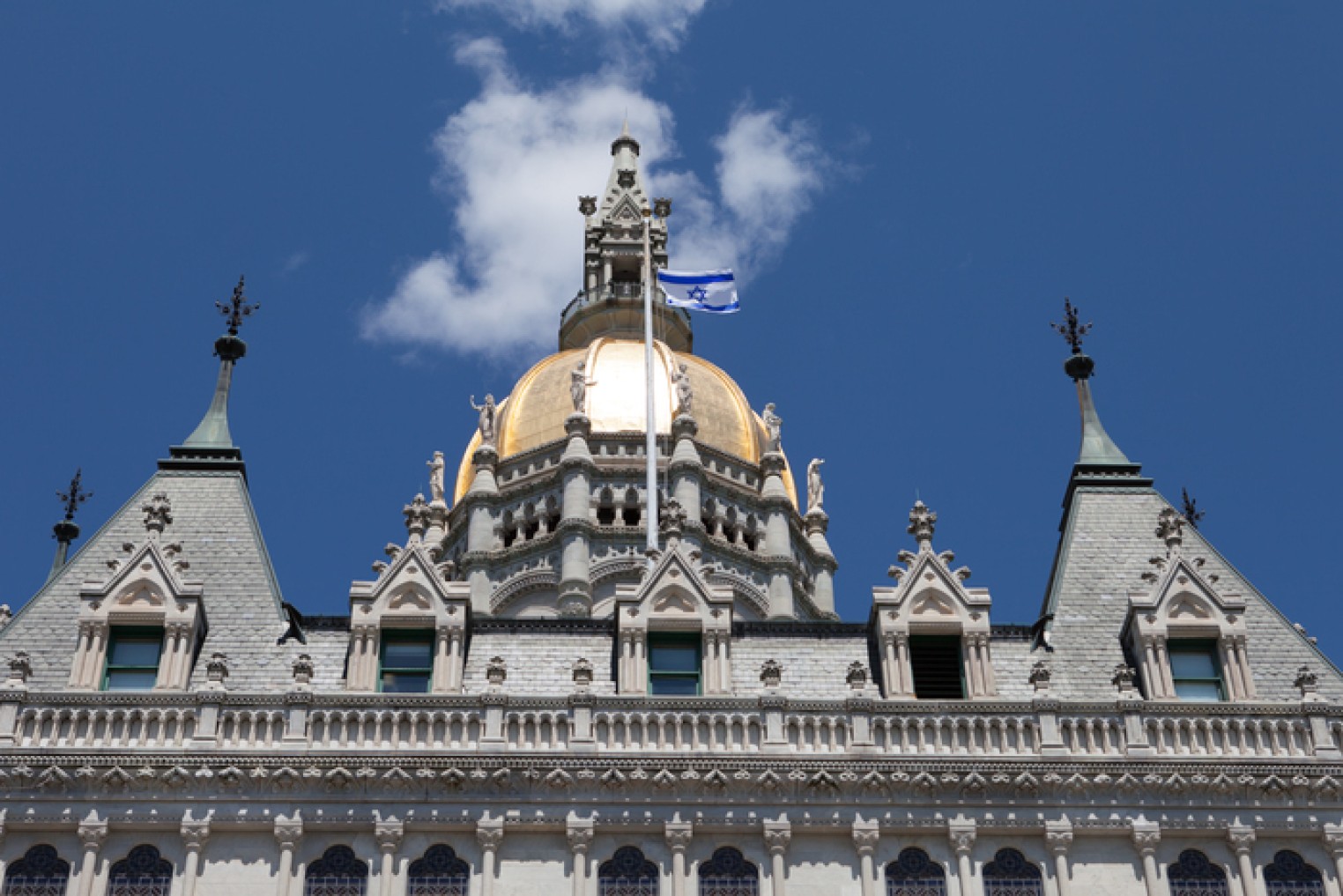 Our country is made up of national, state and local authorities, each with distinct powers and jurisdictions. As you develop a political agenda or simply want to reach out to a government official, it’s important to understand the function of each official.

The federal government has three branches. The U.S. Congress, comprised of the 435 members of the House of Representatives and the 100 members of the Senate, is the legislative branch. The executive branch – which executes the laws passed by Congress – includes the President, Vice President, the Cabinet and executive agencies. The courts make up the judicial branch. To make your voice heard, it’s most effective to lobby the member of Congress who represents your district, because it’s his or her job to be accountable and responsive to constituents. Sometimes you’ll want to reach out to the Congressman/Congresswoman closest to the particular issue, and in some instances, it is important to let the President know how you feel, by calling or writing to the White House.

The most effective way to contact federal representatives is by phone, letter or personal visit. Note that due to processing procedures, a postal letter may take as long as three weeks to arrive – so in urgent cases, a personalized email (not a form email) may be a better option. To schedule a policy meeting, it’s best to go through the Washington, D.C., office. If you want to invite your member of Congress to speak with you or an organization in your neighborhood, you may call the local or the Washington office. Contact information for Connecticut’s federal legislators is available here. To contact other members of the federal government, such as those who work in various executive departments, visit their websites.

In the state of Connecticut, as in other states, the Governor is the chief executive or top official in the government. Our legislature (known as the General Assembly) is comprised of the Senate and the House of Representatives. The General Assembly makes the laws that direct the executive branch; it is only in session for part of the year.

To contact state officials, start with their Hartford office. You may need to work through the local office, however, since the session is so short. As with federal officials, your most effective means of communication with your elected state representatives are personal visits, phone calls and letters. Contact information for Connecticut’s state legislators is available here.

With 169 towns in Connecticut, there is no single way to reach all of our elected or appointed officials. Most cities and counties have a website listing officials and government offices and their contact information. At this level of government, a phone call or email is the most effective means of communication.

Tips for Letters and Emails

Note: When writing to the Chair of a Committee or the Speaker of the House, it’s proper to address him/her as:

Before you call, draft a few speaking points. It will help you make the most of the call and avoid getting flustered.

Telephone calls are usually taken by a staff member. Ask to speak with the aide who handles the issue about which you wish to comment.

After identifying yourself as a constituent, tell the aide you would like to leave a brief message, such as: “Please tell Senator/Representative (Name) that I support/oppose (S. ____/H.R._____).”

State your reasons for support or opposition to the bill. Ask for your senators’ or representatives’ position on the bill. You may also request a written response to your phone call.

Meeting with an elected official or staff member is a very effective way to convey a message about a specific legislative issue. Below are some suggestions to consider when planning a visit to a congressional office.