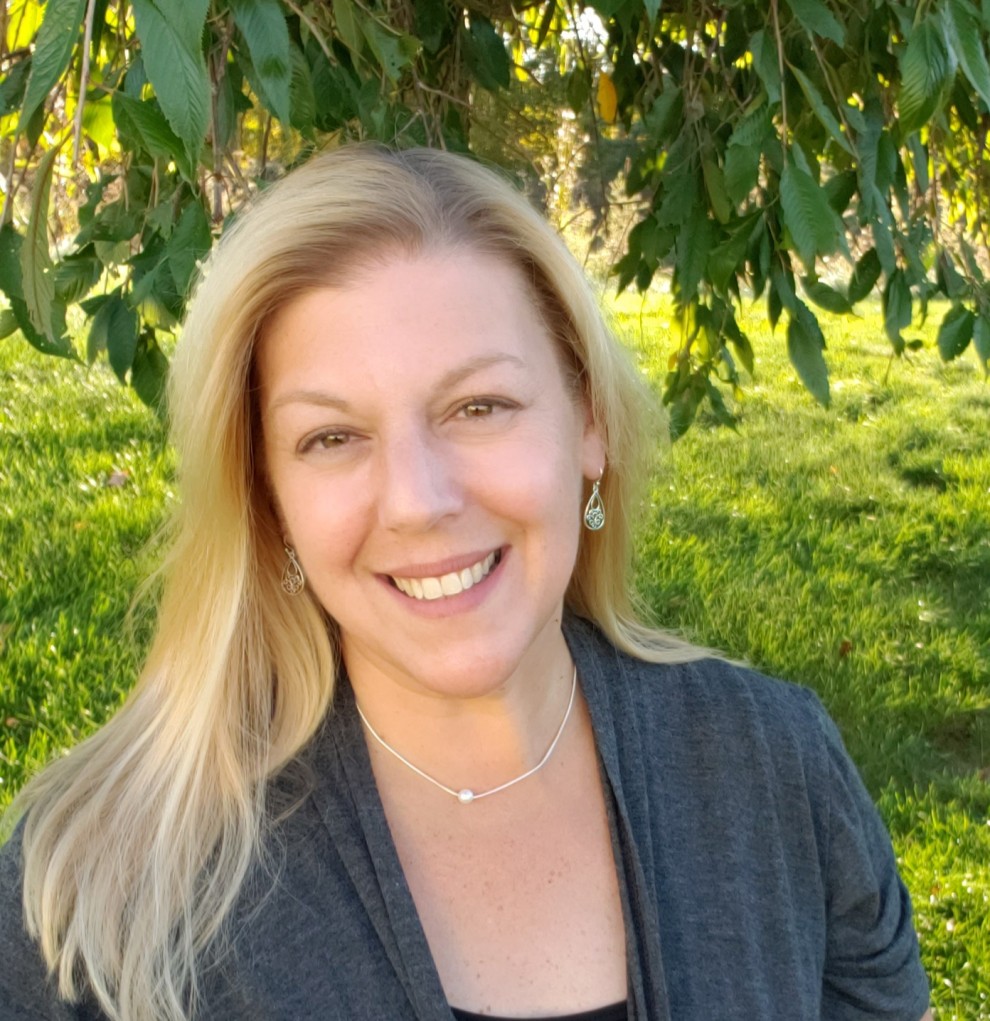 Our Woman of Impact profile features a local woman who is making a notable impact in our community. For this issue, we spoke with Jennifer Schwartzman, chief operating officer for Dignity Grows, a national organization addressing period poverty and hygiene inequity that was originally founded through Jewish Federation of Greater Hartford. Prior to her work with Dignity Grows, Jennifer served as camp director for the Marcus Jewish Community Center of Atlanta, where she was the youngest member of their management team. Upon relocating to the Greater Hartford area, Jennifer joined Federation as program director for an education initiative, and then as director of community connections. She began her involvement with Dignity Grows through their work locally and moved on to a national role as COO in October 2021. Jennifer lives in South Windsor with her three sons — ages 13, 15, and 16 — and four dogs. She was nominated by 2022 Women's Philanthropy Chair Jill Dulitsky.

Community service has always been a throughline in your life. Where did that passion come from?

It just always made sense to me. I've found the best way to be a part of the community is to give back to that community. When I was younger, I found my sense of self through volunteerism. Now, as a mom, volunteerism is how I establish my family's connection to our home community — and it's important to me to pass that on to my kids.

How did you first connect with Dignity Grows, and how did that lead to the national role you hold today?

Dignity Grows started just a few years ago as a one-time event held in Greater Hartford. But even in those early days, Federation realized that Dignity Grows had amazing potential in terms of community service and volunteerism. I got involved shortly after the founding of Dignity Grows, and it quickly grew into the national movement it is today. It says so much about Federation and Jessica Zachs (Dignity Grows founder and CEO) that as the world was shutting down because of COVID, Dignity Grows continued to operate. Unfortunately, that was because we saw the need increasing throughout the pandemic, so we addressed that by expanding our operations. In line with that growth, we launched nationally in October 2020, thanks to Jewish Federations of North America and its National Women's Philanthropy Division. I was thrilled to be able to grow along with it.

What about the Dignity Grows mission drives you?

It's easy to look at our work as simply providing the basics people need to get by, but from day one it's also been about empowering individuals to thrive. It's true that we're focused on period poverty and the essentials people need, but we're always asking how we can serve the whole person.

I'm also very inspired by the impact the work has on our volunteers. For example, one of our distribution partners is the Charter Oak Boxing Academy, a program that guides teens through physical and personal development. The young adults who volunteer with us from that program are just dazzling people — smart and talented. Honestly, I'm so appreciative of how much I've learned just by getting to know them and watching them grow. That's the thing with community service; it's a transformative experience for everyone involved, not just the person receiving services. The connections formed between individuals is very much a part of what I love about the work.

You've made it a priority to give your time to the causes you care about, but also resources. How does giving monetarily fit into your idea of giving back?

You can give through time, talent, or treasure — but we all interpret those terms differently. For some, giving back is about budgeting hours; for others, it's about budgeting resources. And it certainly can be both. I do think that when you find an organization, like Federation, that is investing in your community and you can see that the work is meaningful, you find ways to support it however you can.

You're a mother to three boys, you work full-time, and you've always made time for volunteerism. What advice would you give to other women with very full lives who also want to get involved in their community?

Find the way that works for you and your family. The time you dedicate to volunteering doesn't have to be a departure from your family's normal routine; ideally, you can integrate the work into the routine you already have. For example, my family loves animals, so we decided to foster dogs who need a home — it was something we could do together that didn't put anything new on the calendar. In that way, it was very organic and a great way to introduce my boys to the concept of giving back.

Speaking of which, how have you helped your children appreciate the importance of giving back?

When we started working with dog rescue groups, my boys got to see how our work made the dogs' lives better, as well as the lives of the families who would eventually adopt them. They saw that love for another living thing could be a motivation, and that led them to understand that love of community could also drive your work. Now, my oldest is a teen representative with our local Dignity Grows committee, my middle son helps organize the Dignity Grows inventory here in Hartford, and my youngest is usually dressed head to toe in Dignity Grows gear! It was a natural progression for them. They're teenage boys, so there were certainly some initial conversations about menstruation and period poverty, but that also gave them an opportunity to see that this isn't a gender issue, it's a human issue.

How is your community service informed by being Jewish?

To me, they're one and the same. I was raised with the idea that being part of the Jewish community meant also serving that community. My father was the president of our Federation in New Jersey, and as a teenager I volunteered with NFTY [The Reform Jewish Youth Movement]. Those experiences made a lasting impression on me and taught me how to seek out similar opportunities wherever I might find myself. It's significant to me that I established those roots through community service within the Jewish community.