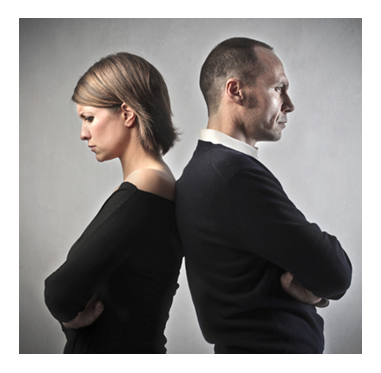 "When his brothers saw that he was the one their father loved, more than any of his brothers, they hated him and could not bear to speak peaceably to him." (Genesis 37:4)

Who hasn't found themselves in a situation where emotions flared to a point where peaceful conversation was not possible? What do we do when hatred and intolerance, ideology and dogma become obstacles to civil conversation?

This week's Torah portion, Vayeishev, tells the story of Joseph and his brothers. Joseph's special relationship with their father created such intense jealousy and hatred among his siblings that they could no longer engage in peaceful conversation. The rest of the story we know: Joseph is sold into slavery, his brothers lead Jacob to believe that Joseph is dead, and Joseph ultimately rises to a position of power and influence in Egypt.

On Wednesday night, nearly 200 people from across our community gathered at the University of Hartford to participate in an evening of Jewish learning, conversation, and listening. This program was the launch of the Greater Hartford Jewish Leadership Academy and also the beginning of a Year of Civil Discourse presented by Federation's Jewish Community Relations Council to empower our community to actively incorporate the specific values and skills needed for respectful, constructive conversation on difficult topics.

We are living in a time of increased controversy over the most critical issues we face as Americans, as Jews and as inhabitants of our shared planet. Unless we overcome the forces that divide us, our future is in jeopardy. The Federation is taking a bold new approach to help us all regain control of our relationships and strengthen our community.

We Jews are a contentious people; we love to argue and challenge one another. That is what makes us so vibrant and engaged. Over 2,000 years have passed since the schools of Hillel and Shammai dominated Jewish thought. The Talmud tells us that, in the midst of a heated debate, a divine voice emerged proclaiming that both of their opinions were the words of the divine (Eruvin 13b:10-14).  If each of us possesses a divine spark, then each of us has a right to be heard and respected.

I hope you'll join us and become part of the solution to repair our world through purposeful conversation, fearless critical investigation and discussion of important issues - all in a space that encourages listening, sharing and respectful disagreement.