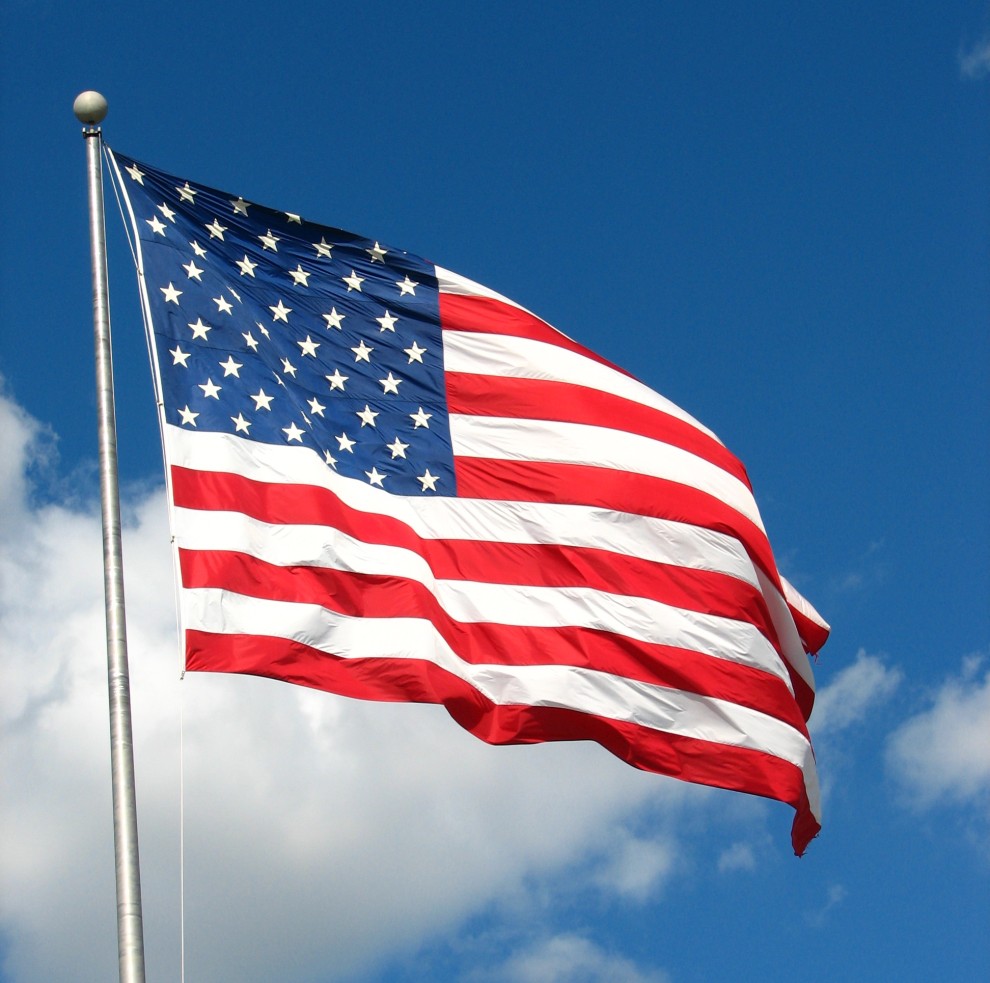 Judaism instructs, repeatedly and unambiguously, that we are forbidden from oppressing the stranger. The Bible states no less than 36 separate times that we are obligated to care for the stranger in our society. Leviticus 19:34, as one example, teaches: "The strangers who reside with you shall be to you as your citizens; you shall love each one as yourself, for you were strangers in the land of Egypt." Both Jewish values and Jewish historical experience as immigrants and refugees mandate that we repudiate policies that demonize, ostracize, and leave stranded refugees and other vulnerable immigrants. We remember all too well the story of the St. Louis - of Jewish refugees fleeing Europe by ship on the eve of the Holocaust who were denied entry into the U.S. and sent back, many to their deaths. We cannot and will not stand idly by as today's victims of war and terror are left helpless and isolated. Nor can we support policies that single out those who practice a certain religion - in this case Islam - for disproportionate treatment.

While we encourage efforts to increase American security, this Executive Order threatens to do the opposite. The Executive Order likely will provide material to further incite radical Islamists against the United States and certainly has alienated the allies we need to defeat them.

We therefore stand with the numerous national Jewish organizations - including the leadership of the Reform, Reconstructionist, Conservative, and Orthodox Movements, the Jewish Council for Public Affairs, the ADL, and HIAS - who have voiced strenuous concern about this Executive Order. We also specifically affirm our commitment to stand with our friends and neighbors in the Muslim community who are rightfully concerned with the implications this ban will have on their loved ones. America should continue to live up to its reputation as a safe haven for people fleeing religious persecution, civil war, terror, and other atrocities in their native countries and in need of refuge.

Faced with the largest global refugee crisis of our time, the United States must continue to be a beacon of freedom, safety, and hope.